The theme for our class names for the 2022/23 academic year is based on King's Cross landmarks. The children voted for this theme and also for their favourite landmarks. Here they are! 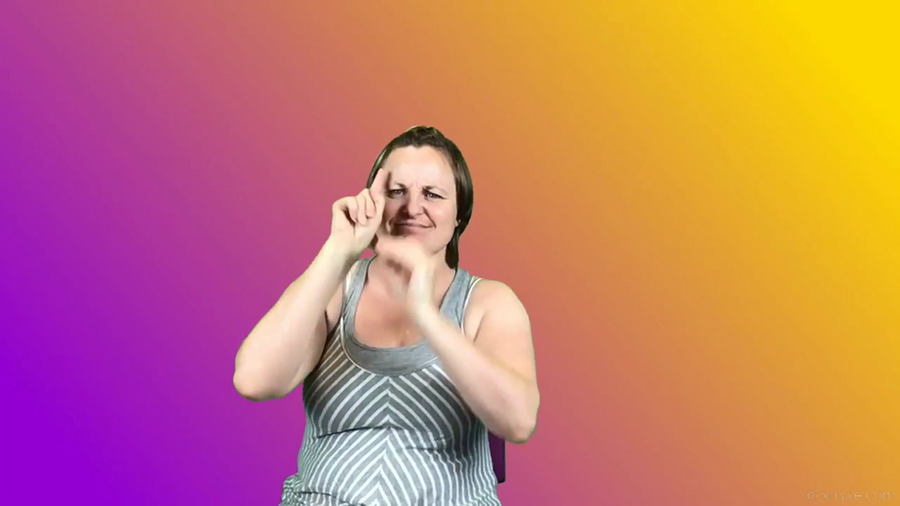 The Birdcage was designed by Jacques Rival for their IFO artwork. It was intended to identify Flyover Objects that were able to be identified from the air. It had been set since 2011 it is 9 meters tall. 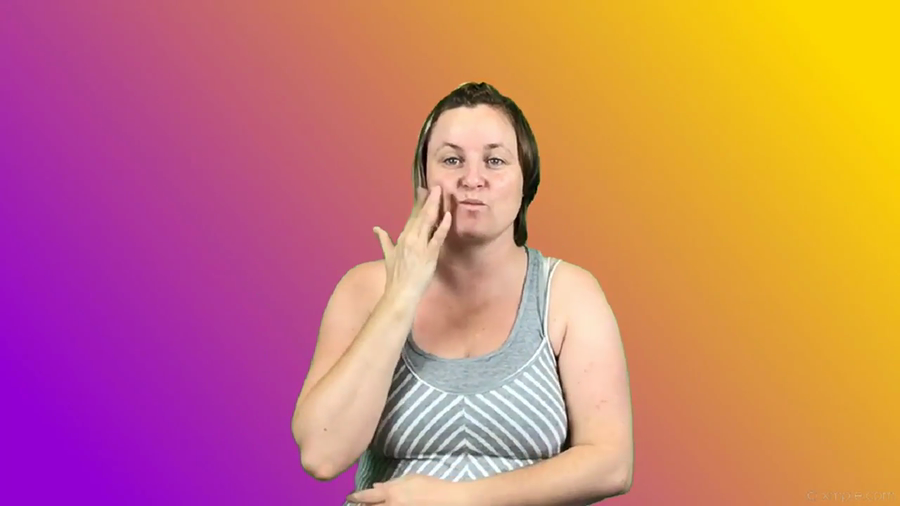 King’s Cross Station opened 1852. The building was changed in 2014. This year they celebrated 170 years this year. 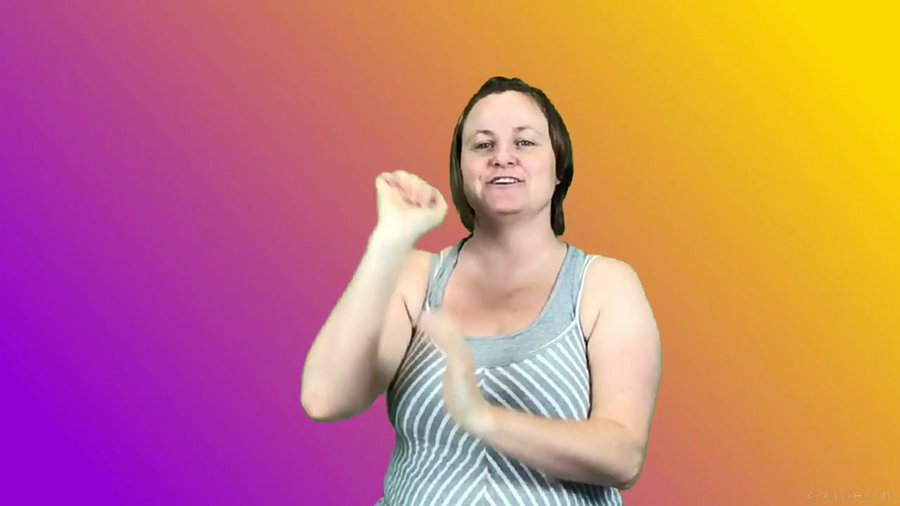 Platform 9 3⁄4 is in King’s Cross Station and is a location featured in the Harry Potter’s books and films. They use it to get through to their wizard Hogwarts Express to take them to wizards school. 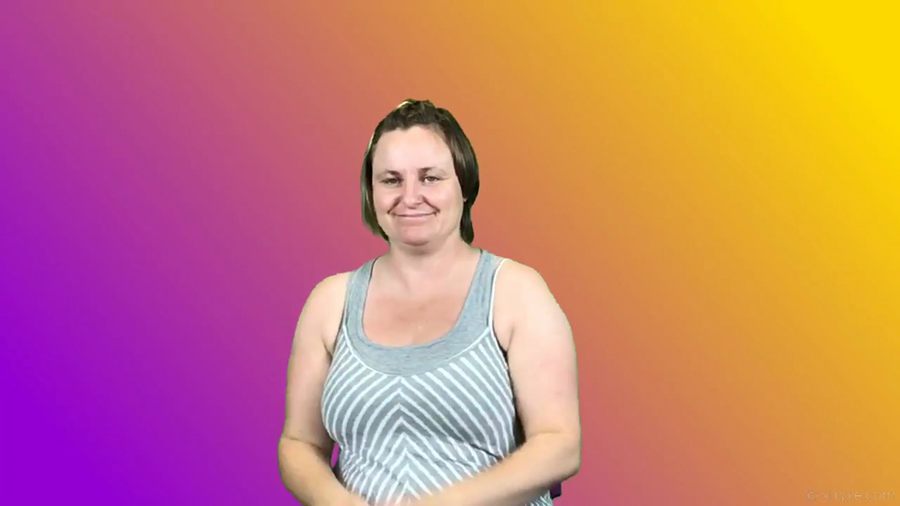 King's Cross has 3 gasholders. They were a gas factory in 1850, and 2 of them were later converted into apartments and a restaurant. One is now a beautiful park. 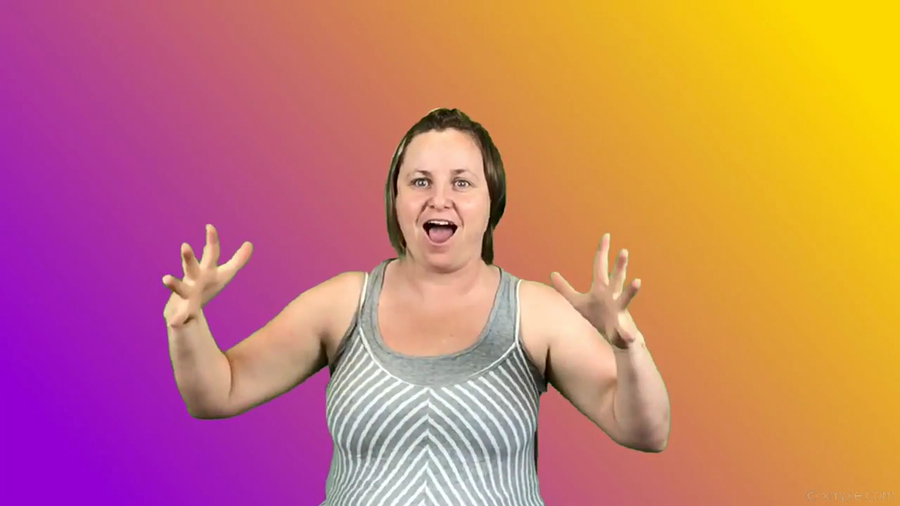 Granary Square is one of Camden's largest public spaces. It features 1,080 water jets. They played snakes and ladders on a mobile device with a water fountain in 2018.
Top
Cookie information
Cookie Notice